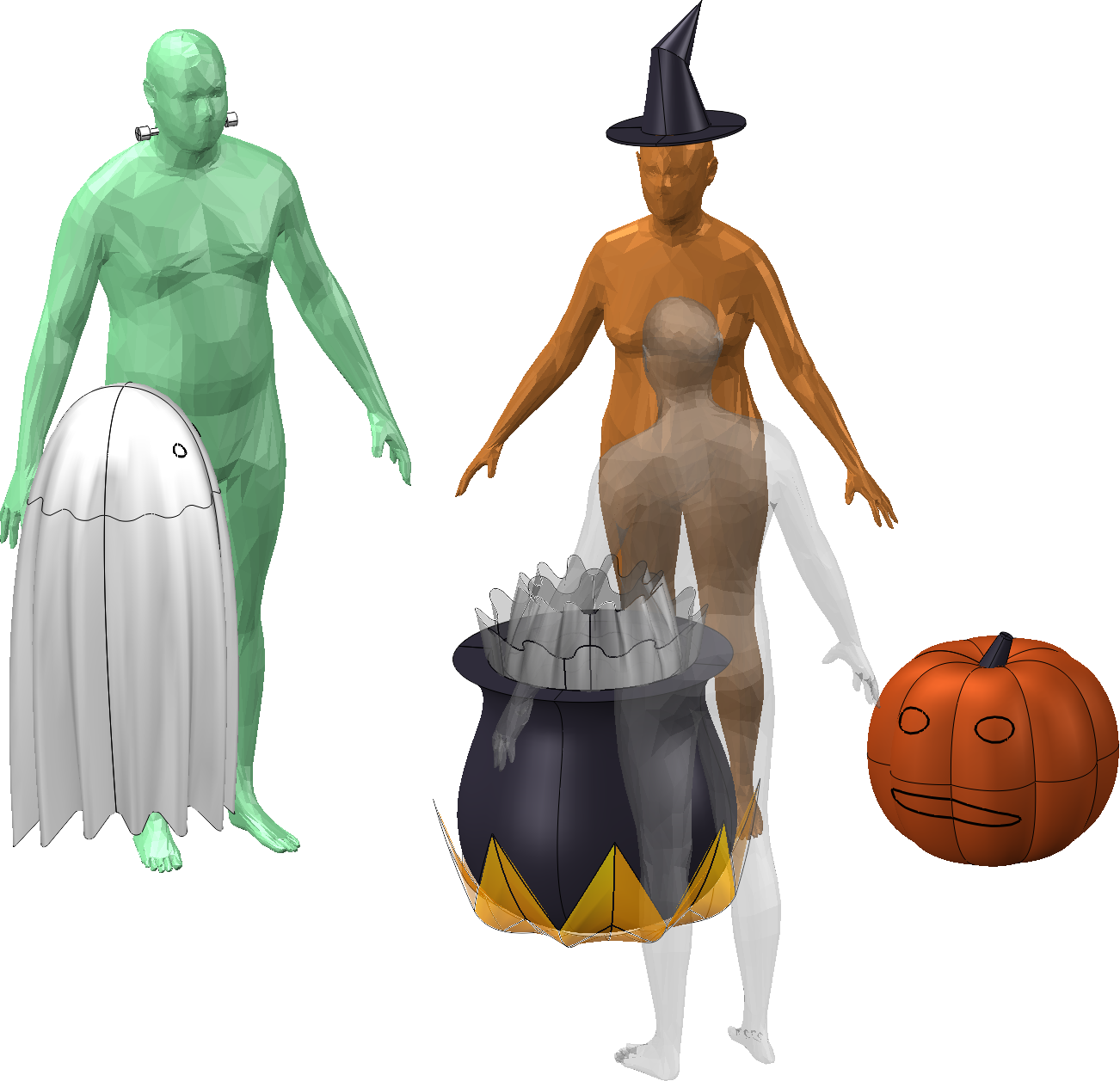 For those of you keeping track, this ominous release was foreshadowed back in the 3.28.0 release notes. Like that release, this one is all about structures. There are a few other things, but mostly structures.

That isn’t to say if you don’t use OpenVSP’s structures capability you shouldn’t update — you most certainly should.

This release includes one very subtle feature that should impact every single user. It is worth updating for this feature alone!

The catch? I’m not going to tell you what it is. We’ll see who is the first to figure it out. Post your guesses on LinkedIn or the Google Group.

First, some of the non-structures updates…

NACA 6A Series airfoils will now be restricted to the modified a=0.8 camber line. Although in many cases we go beyond the strict NACA airfoil definitions and allow things their creators did not intend, in this case it seems appropriate to restrict ourselves. If you consider this a bug fix, it has been with us since the first 6-series support added in RAM v2.1 in the early 2000’s.

The Analysis menu has received some re-organization and renaming to facilitate all the structures work. There are now “Structure” and “Aero” sub-menus. Hopefully everyone’s muscle memory will adjust without too much trouble.

The CMake build system has been extended to build RPM files for RedHat type distributions. We are not yet providing pre-built RPM’s as our CI build servers only run Ubuntu. This should be useful for anyone supporting multiple RPM based machines.

There are a bunch of VSPAERO fixes and cleanups. Nothing really major here, but a whole bunch of little things from the team.

And the structures updates…

The FEA Mesh workflow has been broken apart. You can now generate a mesh without writing it to file — and write a previously generated mesh to file at a later time. This added flexibility was required for some of the later improvements, but come as a nice addition on their own.

Structural boundary conditions can now be specified for each structure. BC’s are applied to mesh nodes. The user selects which DOF to restrict and also how to identify which nodes to apply each BC to.

Structural assemblies have been added. Each assembly is made of one or more structures. These structures can be connected with rigid links between Fixed Points in each structure. Assemblies are written out to a combined FEM file with node and element offsets automatically generated.

A VSPAERO / CalculiX based Aero-Structure workflow GUI has been added. This GUI helps guide the user through a process of generating loads, applying them to a structure, and then analyzing the result.