Wave drag is a phenomenon experienced during transonic/supersonic flight due to the presence of shock waves, which leads to a sharp increase in the drag coefficient. In 1952, Richard Whitcomb of NACA discovered the area-ruling technique, where the cross-sectional area distribution is managed to reduce wave drag. This leading approach to wave drag minimization is known as the Whitcomb area rule, often referred to simply as ‘area-ruling’. By carefully managing the cross-sectional area distribution longitudinally as to avoid deviation from a smooth profile, a designer can prevent strong shock waves. The goal of reducing the wave drag over a body can be accomplished by minimizing the following integral: 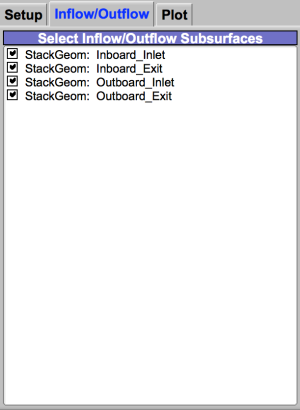 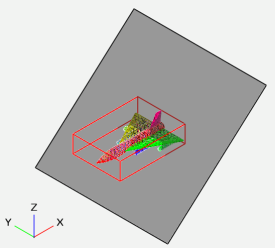 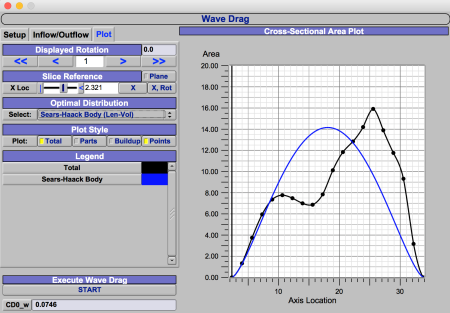